All you have to do is go on social media and you’ll find all sorts of myths about plumbing. Some of these come in the form of blogs or regular posts. Some come in the form of a video on YouTube. Our Miami-Dade plumbing experts cringe when we see the sort of stuff people post online. Here, we will discuss some of the more popular myths about plumbing and give you legitimate advice on how to solve your problems.

Lemon or Orange Rinds Will Disinfect and Freshen Your Garbage Disposal

One of the most popular myths about plumbing is that you can use lemons and oranges to keep them smelling fresh. Don’t feel bad if this is something you do. Our Miami-Dade plumbing experts have family members who still do this. It makes sense to think that certain fruits, especially lemons or limes, would make your garbage disposal smell better. However, you have to remember that lemon rinds and orange rinds are just garbage.

Just because fruit rinds smell nice at first, that doesn’t mean they aren’t garbage. If you have ever seen a lemon or orange rind that has sat out in the open for a while, you know they aren’t pretty. Nor do they smell very good after a few hours. You do not want to put extra rinds or pieces of lemon down your garbage disposal. If you do this too often, you’ll find yourself with a broken garbage disposal and a bill for a new one.

You Can Unclog Your Sink Using a Plunger

If you ever have a clogged toilet, you should use a plunger to unclog it. However, if you have a clogged sink, you do not want to try to unclog it with a plunger. If you’re like most people, you tend to use harsh chemicals when you’re unclogging the sink. When you push on a plunger, it tends to pop back up. When this happens, the plunger splashes water all over the place. Imagine what would happen if chemicals came splashing back up – into your face and eyes? You could end up with serious injuries. You could even go blind.

So, no – you should never try to debunk this myth on your own. If you need a drain cleared, call and speak with one of our professional Miami-Dade plumbing experts. We’ll come out and make a quick repair. We can also recommend some products you can use in the future that aren’t so harsh on your pipes.

Ice Cubes Will Sharpen the Blades on Your Garbage Disposal

One other myth that our professional plumbers in Florida hear a lot is that ice cubes can be used to sharpen the blades on your garbage disposal. Not only will this not help matters, but it will actually cause further damage to your appliance. We aren’t sure why anybody would think that hard, ice cubes would be beneficial to the blades of their garbage disposal. However, if you have never tried to do this, you should keep it that way. If you do happen to break one of the blades on your garbage disposal, contact our office. We can always send one of our professional plumbers in Florida out to your house to repair or replace the current unit.

It Takes Harsh Chemicals to Unclog Your Toilet

Almost every customer we speak with tells our Miami-Dade plumbing experts that they use harsh chemicals to unclog a drain. Whether it’s their sink or toilet, homeowners tend to buy products that promise to clear out every bit of dirt and grime in their drains. The truth is that, if you look at the chemicals on these bottles, you’ll find a lot of words you can’t pronounce. The chemicals in these products are very dangerous. You may use them all the time, having no idea what damage they are doing to your system.

When you pour these chemicals down the drain, they can start to eat away at your pipes. If you have older pipes in your home, they are even more likely to suffer damage. Older pipes are already worn down. The last thing you want to do is dump liters worth of poison. People mistake the fact that these harsh chemicals eat away at the lining of their pipes for clearing the pipes out. Imagine if you had a stuffy nose. You wouldn’t spray bleach up your nostrils. No. You would blow your nose, breathe in hot steam, or use some other safe device. The same thing is true for your pipes. If you use poisonous chemicals, you can expect dangerous results.

You Can Put Just About Anything Down the Garbage Disposal

For some reason, people tend to think they can shove just about anything down their garbage disposal. Initially, when garbage disposals first became popular, they were meant to get rid of scraps. People would get done eating and rinse their plates out. The real benefit of having a garbage disposal is that you don’t have to worry about food and debris falling into your drain and clogging it.

Today, people will throw anything but the kitchen sink down their drain. Some people even throw bones down their garbage disposal. Others put egg shells down there on a regular basis. Over time, this will cause serious problems to your drain. Not only will your garbage disposal start to wear down, but it will also cause damage to its blades. Once these go, you’ll need a whole new garbage disposal.

If You Run Into a Problem with Your Plumbing, Call a Miami-Dade Plumbing Expert

If you do any of the things discussed here, there’s a good chance you could end up causing some serious damage. If this happens, you’re going to want to call a Miami-Dade plumbing expert right away. Depending on how bad the damage is, you may need new pipes or an entirely new plumbing system. Thankfully, most of the damage you do by trying these mythical things will cause damage that is reparable. However, depending on how things go, you could be looking at thousands of dollars in damage.

You can call our location today and we’ll send one of our plumbing professionals in Florida to your home. They’ll assess the situation and see what needs to be done. If they need to buy any equipment or tools, they’ll be back as soon as possible to make sure the job is done right.

PrevPreviousHot Water Heater: How To Know You Need a New One
NextSump Pump: What Is It and Do I Need One?Next

Need a
plumbing professional
you can trust

I used Hillman Plumbing to fix the valves in the two bathrooms in my house. Tony came out and did an excellent job. He was very professional and gave me great suggestions to fix the problem that I had. I would recommend this company to anyone with plumbing issues.
Ilsa Alvarez Henriquez – 05/18/2018
I have used Hillman at home, at the office and at rental properties. I will always use their service.
Andrew Palmer
Drained the old water heater. Installed the new water heater. swept up. disposed of the old water heater. Very efficient and very professional. Next deal I will buy for my father’s condo,
ARLINE STRONGIN

Bathroom Plumbing Materials: Which Are The Best?

Broken Pipes: What Are the Most Common Causes?

Emergency Calls: What Makes People Call Plumbers the Most? 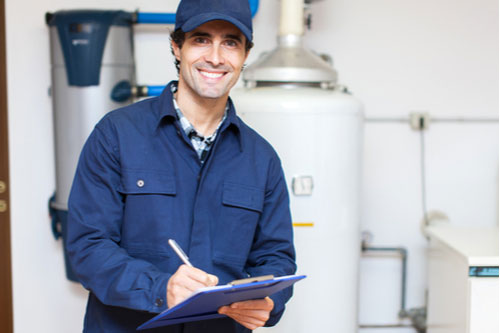 New Water Heater: How Do You Know It’s Time? 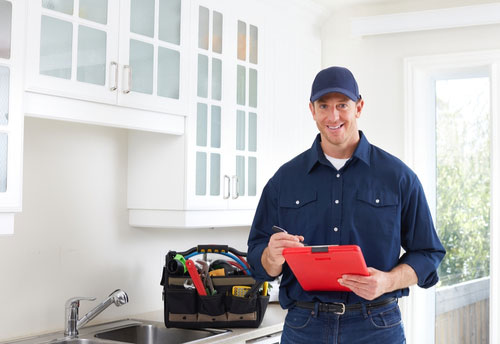 Plumbing Emergency: How to Hire a Plumber 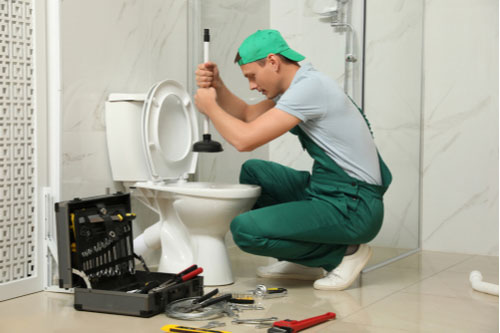 Ask a Miami Plumber: How to Fix a Clogged Toilet? 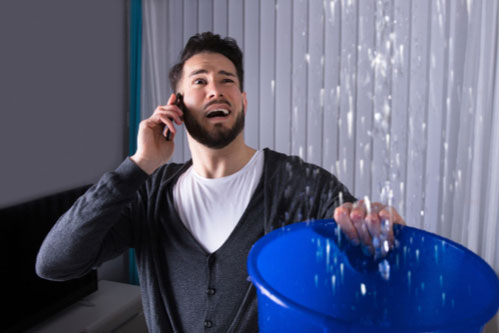 Emergency Calls: What Makes People Call Plumbers the Most?

Electric or Gas Hot Water Heater: Which One Is Better?

Sewer Line Repairs: Everything You Need to Know